For those unfamiliar with metadata, it’s just a fancy term for the descriptive information stored in the file of a digital image.

Metadata fields act as containers that can hold and share the story of a picture. Think of them as the digital version of the “back of the photo” notes written on old family treasures.

Photo metadata can include common details like the date taken, location (GPS coordinates), camera type, but they can also include other details like people, captions, location name, photo owner and more.

Why does metadata matter?

Take the photo below. It's obviously an older photo, predating digital technology. 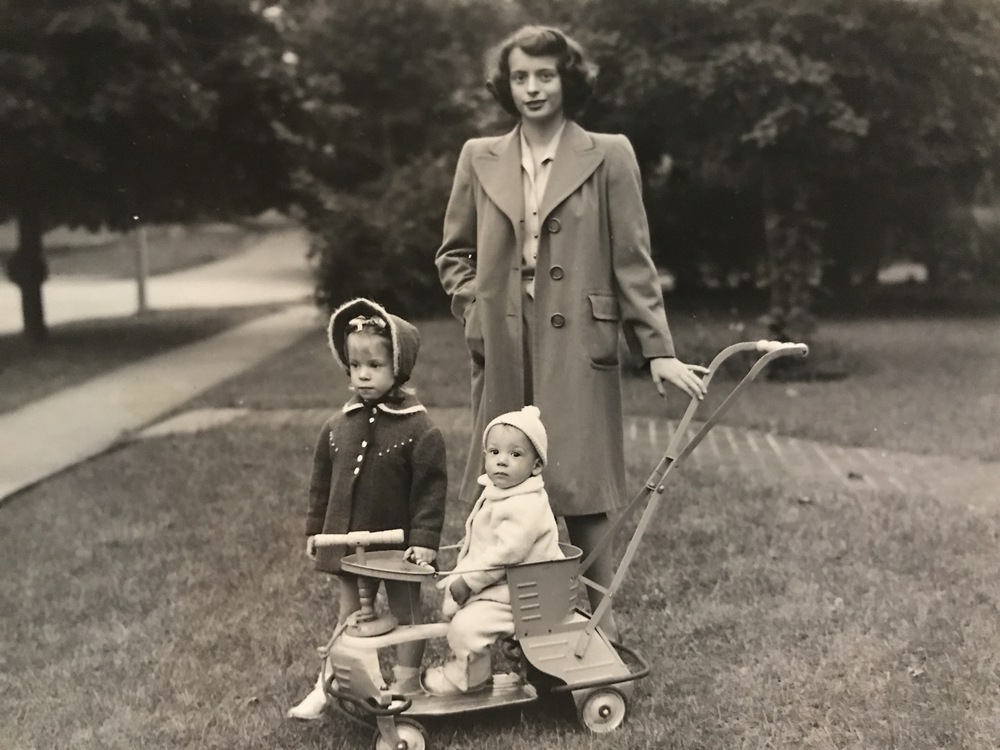 When the photo was first scanned, it had the wrong date and no location in the metadata. So, this means that anything that reads metadata would display inaccurate information about this picture.

And that's a shame, since we actually do know when/where the photo was taken, why it was taken and who's in the picture. The story behind this photo can easily be lost to time if the correct, complete details aren't captured in a way that stays with the picture.

How to add/edit metadata the easy way

There are various ways to modify photo metadata, but most tend to be pretty laborious and include going into the file properties. That's why MemoryWeb made the process automatic.

In MemoryWeb, as you naturally tag details like people, album, location, and date to photos, that information displays as interactive links that let you navigate throughout your account. That's called dot-tag technology and you can learn more about that here.

But more importantly, MemoryWeb automatically converts those tags into metadata for you any time you export photos from our app. You don't have to take any extra steps, you don't have to dig into the file data to change it -- you just add a tag and know that the metadata magic will happen for you behind the scenes. 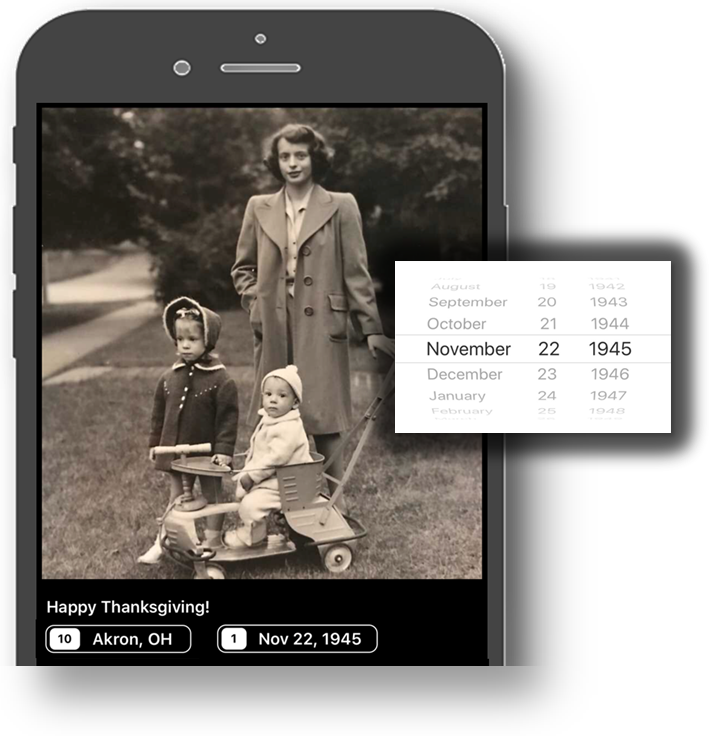 Not only easy, but portable too

Now that the correct information is added to our photo above, any platform that reads metadata can display the true story behind this historic picture . . . because, at MemoryWeb, our goal is to make metadata easy, automatic and portable so photo stories stay intact for all the generations to come. 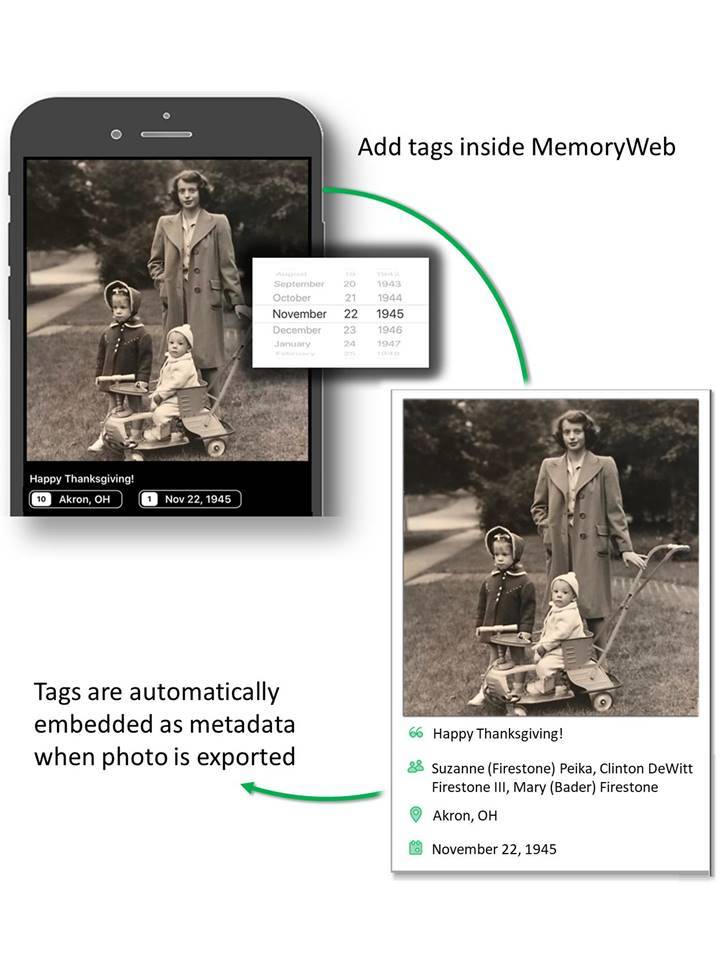 Watch it in action